HONOLULU, Aug. 6, 2020 /PRNewswire/ -- Alexander & Baldwin, Inc. (NYSE: ALEX) ("A&B" or "Company") today announced that current Chairman Stan Kuriyama, who previously served as CEO from 2010-2015, will be retiring from the Company's Board of Directors, effective September 30, 2020. Eric Yeaman, who has served as an independent director since 2012, has been named his successor as Chairman. Mr. Kuriyama's intention to retire and effect a transition of Board leadership was announced in the Company's Proxy Statement, filed on March 17, 2020. 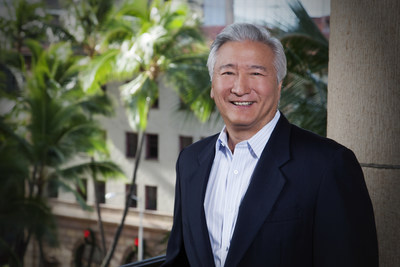 Additionally, the Company has appointed John Leong as an independent director, effective October 1, 2020. Mr. Leong will stand for election to the Board at the 2021 annual meeting of shareholders. With the addition of Mr. Leong, six of the Board's seven members will be considered independent.

Eric Yeaman stated: "I am honored to be named Chairman of Alexander & Baldwin and, on behalf of the Board, I would like to thank Stan for his 28 years of leadership. I would also like to welcome John Leong to the Board. John brings with him a track record of strong leadership, diverse civic and business experience, and deep ties to our community here in Hawai'i that we believe will serve us well as we seek to continue to drive long-term growth."

Stan Kuriyama stated: "It has been my privilege to serve this Company for nearly three decades and I could not be more pleased with the execution of our succession plan. Eric's 20 years of experience as both a senior executive and Board member of some of Hawaii's largest companies make him ideally suited to assume the Company's chairmanship."

Chris Benjamin, A&B president & chief executive officer stated: "On behalf of the Company and its employees, I would like to express our gratitude to Stan for his longstanding service and major contributions to A&B. As we look ahead, the make-up of our Board reinforces our strong commitment to best practices in governance as well as environmental and social stewardship. Having known and worked alongside Eric for many years, I am very pleased with his appointment as an independent Chairman, which we consider a best practice. And John's background provides significant expertise in environmental and social stewardship, as well as valuable representation from the non-profit community. With a continued combination of deep real estate expertise and strong local relationships, our Board is positioned to create long-term shareholder value and serve our Hawaii communities."

John Leong is founder and CEO of both Pono Pacific and Kupu. Pono Pacific, founded in 2000, provides cost-effective natural resource management services to aid conservation agencies and landowners in their efforts to preserve, protect, and restore Hawai'i's precious ecosystems. Kupu, founded in 2007, is a non-profit organization that provides hands-on, service-learning-based programs to engage and equip young adults in environmental and related fields. Kupu provides roughly 250,000 hours of community support and roughly $20 million in socio-economic benefits to Hawaii each year. Mr. Leong has been widely recognized for his leadership in the business and non-profit communities, including appointments as an Obama Foundation Fellow, an Omidyar Fellow and a Pacific Century Fellow, and awards from the Hawaii Community Foundation, the Hawaii Institute for Public Affairs, Hawaii Business 20 for the Next 20, Hawaii Conservation Alliance, Bank of Hawaii Community Leader of the Year, PBN's 40 under 40 and the Hawaii Audubon Society. Mr. Leong earned a bachelor's degree in Environmental Policy & Management and Entrepreneurial Management from The Wharton School at the University of Pennsylvania.

Alexander & Baldwin, Inc. ("A&B") is one of Hawai'i's premier commercial real estate companies and the largest owner of grocery-anchored, neighborhood shopping centers in the state. A&B owns, operates and manages approximately 3.9 million square feet of commercial space in Hawai'i, including 22 retail centers, ten industrial assets and four office properties, as well as 154 acres of ground leases. These core assets comprise nearly 72% of A&B's total assets. A&B's non-core assets include renewable energy generation facilities, 27,000 acres of agricultural and conservation land and a vertically integrated paving business. A&B is achieving its strategic objective of becoming a Hawai'i-focused commercial real estate company by expanding and strengthening its Hawai'i CRE portfolio and monetizing non-core assets. Over its 150-year history, A&B has evolved with the state's economy and played a leadership role in the development of the agricultural, transportation, tourism, construction, residential and commercial real estate industries. Learn more about A&B at www.alexanderbaldwin.com. 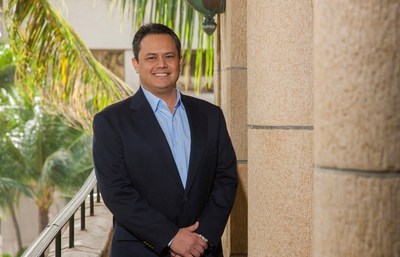 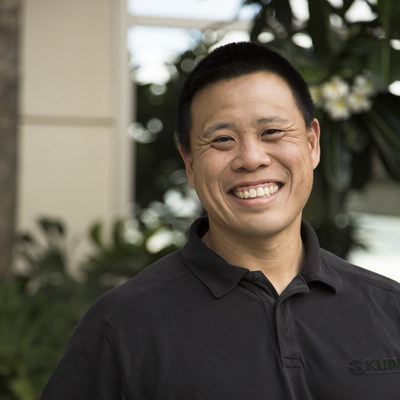